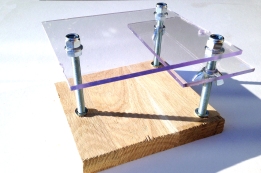 When I first saw this instructable by Yoshinok on how to make a microscope using a lens from an old laser pointer, I knew that I had to build one. The first attempt turned out pretty well, but I did learn some things from the build.

If I was to build another one, I would make sure that I positioned the lens between the two threaded rods that holds the sample tray, rather than towards the edge of the plexiglass. The only structural support the sample tray has are the two wing-nuts that is used to adjust the focus with. This makes it sensitive to weight distribution and if the sample it self is heavy, then the sample tray will tilt outwards due to the skewed weight distribution. It´s  hard to find focus when the tray is tilted. This weight distribution problem could perhaps be improved with some washers on top of the wing nuts and in the original instructable Yoshinok uses washes on top of the wing nuts. I would also have made the plexiglas the phone is placed on slightly bigger to allow for different positions of the phone.

The second thing I found was that the nuts I used to hold the plexiglas the phone is placed on, are too thick. The laser lens has a very short focal length, so the sample has to be very close to the lens to get a clear focus. If the sample is small and flat, it will still be out of focus even if the sample support tray is raised as high as it goes before it is stopped by the nuts. I solved this by using a plastic lid that I had laying around, which fit between the supports to raise the sample of the sample tray so that it could be put into focus. I used M8 size rod and nuts but I would say that M6 would be enough and those nuts are much thinner.

It is a very fun and useful little thing and it is very simple both to build and to use. 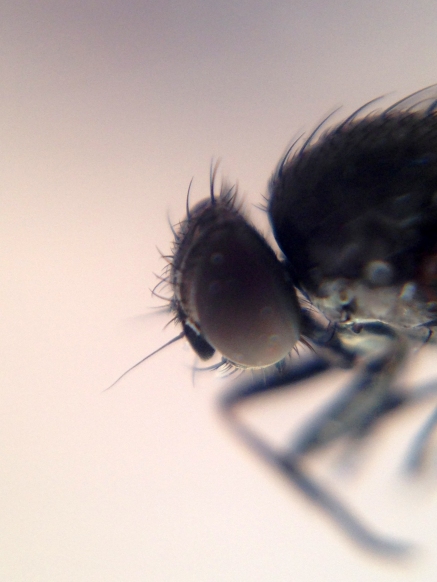 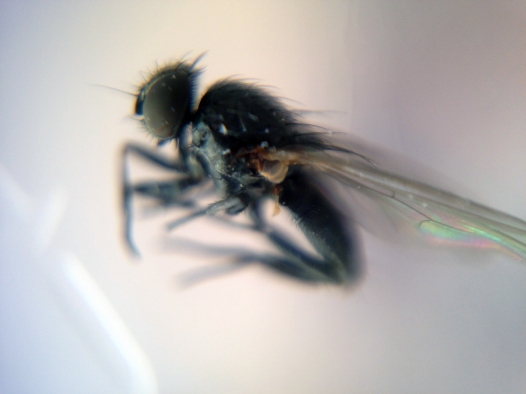 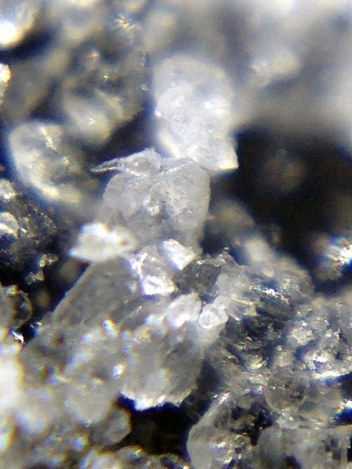 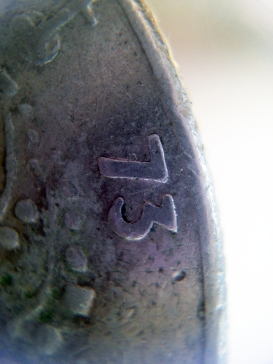 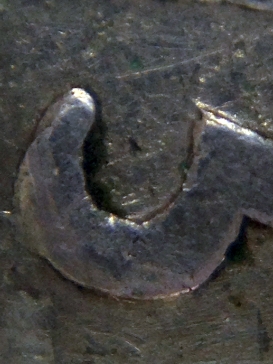 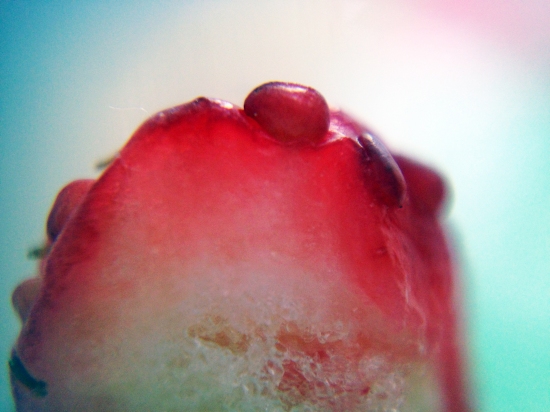 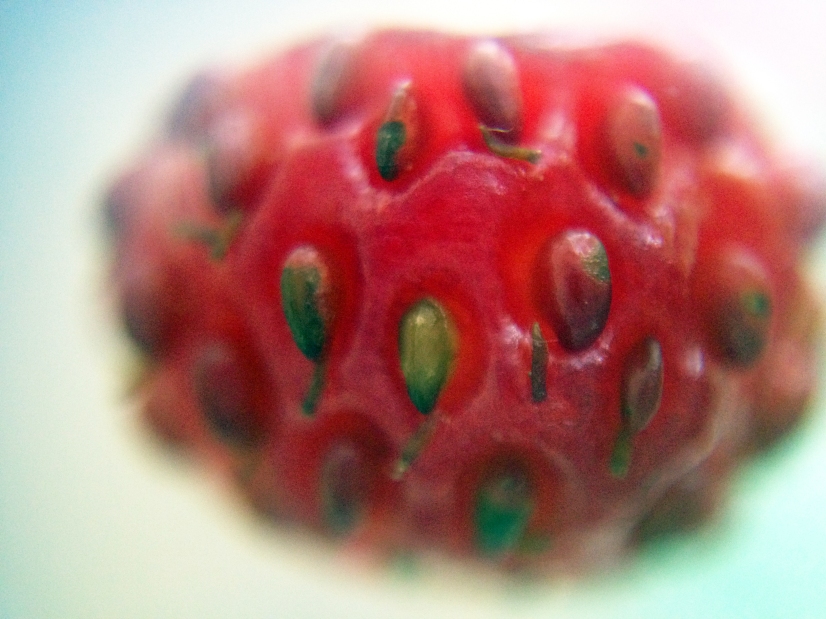 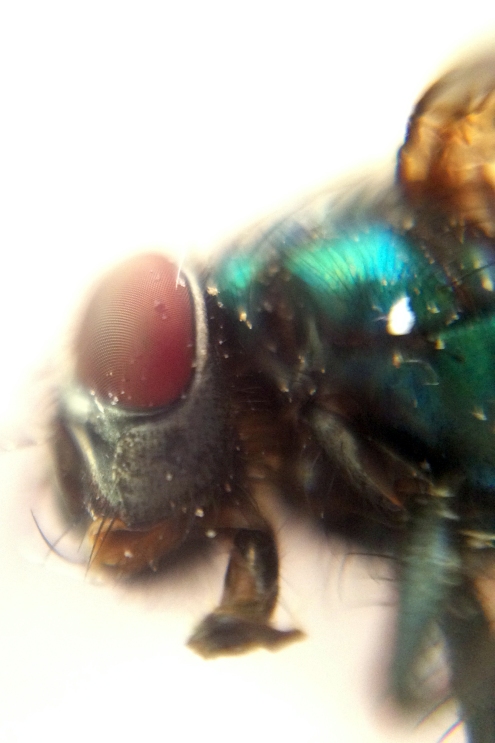 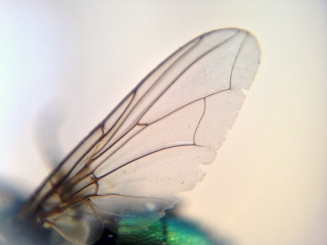 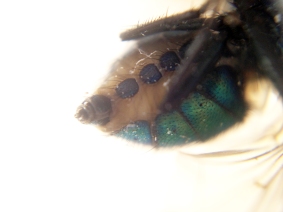 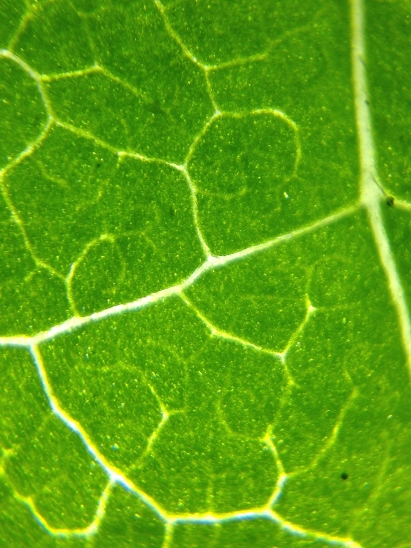 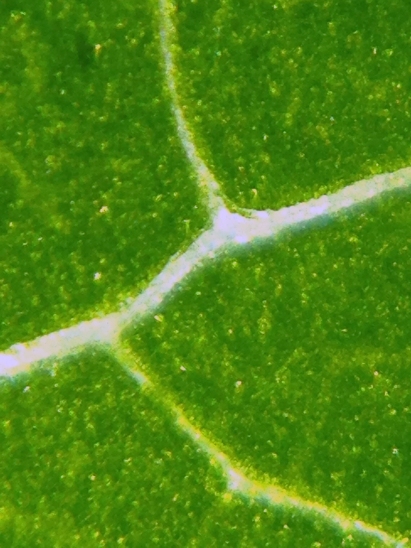 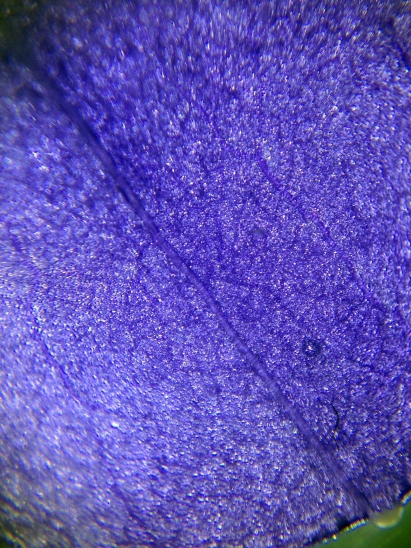 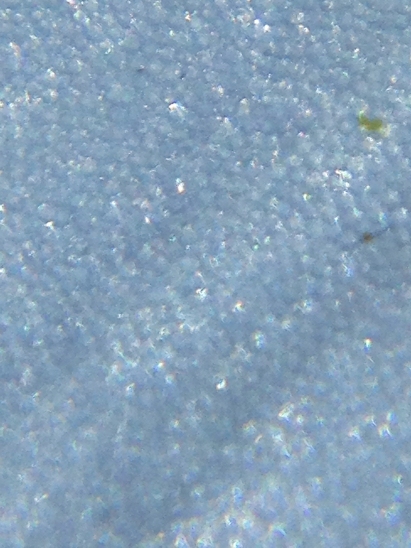 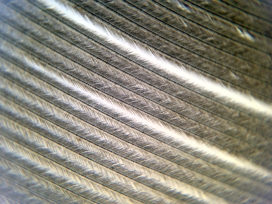